If you follow someone from #TeamEBP on Twitter, you may have noticed that last week we installed a LoRaWAN gateway of The Things Network in our office building. And like some of my colleagues you may have wondered (or wonder now): What is this all about? 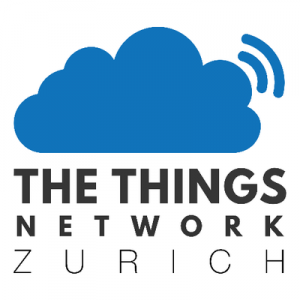 Is EBP now into selling parrots (of course we could call our parrot Polly, not Lora)? Or are we supporting an alternative Zurich radio station? Good guesses. But it is of course neither of those two: LoRaWAN stands for Long Range Wide Area Network, a technology for low power wireless telecommunication networks. LoRaWAN gateways are intended to be used by battery operated sensors and other low power devices, nowadays better known as the Internet of Things (IoT), to transfer their data to the internet.

While mobile and WiFi networks drain your mobile phone battery quickly with increasing data transfer rates, LoRa takes the opposite approach. Only very little data can be sent over the network to minimize power consumption. Take for example the optimizing of garbage collection by installing sensors on waste bins, a solution that is already more widespread than I expected. You would certainly use batteries, maybe combined with energy harvesting, rather than connect every garbage container throughout a city to the power grid. 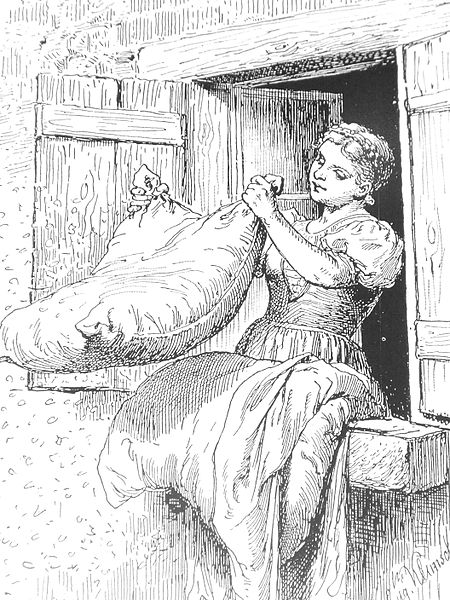 Have you ever noticed the amazing anticipation of IoT ideas in „Frau Holle„? Bread calling out: „Oh, take me out. Take me out, or I’ll burn. I’ve been thoroughly baked for a long time.“ (Image source: Public domain).

LoRaWAN Gateways serve as transparent bridges for the end-to-end encrypted communication between sensors and devices out in the field and central network servers (you can read more about the technology here). One big advantage of LoRa is that you only need a few of these gateways to cover a whole city.

While commercial companies are working on LoRa networks (e.g. Swisscom or Digimondo), the afore-mentioned The Things Network (that now EBP is a part of) is an interesting open initiative. With The Things Network, an enthusiastic community is building LoRa networks in cities all around the world. These networks are free and open to use for everybody. At EBP, we immediately felt favourably towards that idea and are excited to share some of our company’s bandwidth with the community behind The Things Network.

As an additional benefit, we thus expand our playground to experiment with IoT and new networking technologies. Our order for additional hardware to build some LoRa test devices is out and we are looking forward to do some soldering. So stay tuned for more LoRa news here. Or indeed, join the revolution yourself!